Emmanuel Henderson, the top RB in the 2022 class, commits to Alabama Crimson Tide 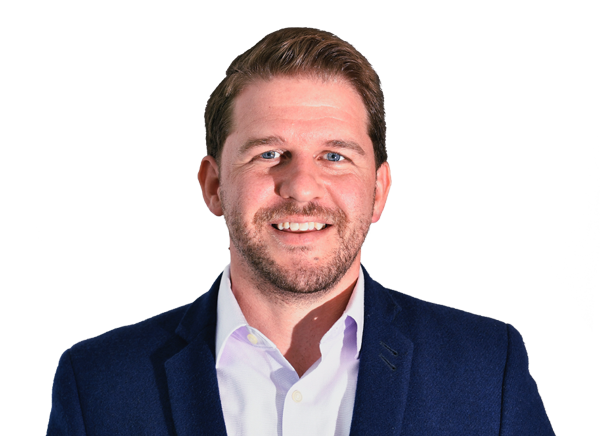 Running back Emmanuel Henderson announced his commitment to Alabama on Saturday, choosing the Crimson Tide over offers from some of the biggest programs in the country, including Auburn, Georgia, Clemson and others.

Henderson, a 6-foot-1, 185-pound back out of Geneva County High School in Hartford, Alabama, is the No. 12-ranked recruit overall in the ESPN Junior 300.

He’s the top-ranked running back in the class and continues a string of successful recruiting at the position for the Crimson Tide, who have signed five running backs ranked in the top 10 of the position over the past three classes. If Henderson signs with Alabama in December or February, he would make six in four classes.

Alabama is currently behind Ohio State, Penn State, LSU, Georgia, Oklahoma, Texas, Oregon, Texas A&M and Notre Dame in ESPN 300 commitments in this class. However, the Crimson Tide have had quite a bit of staff turnover this offseason with Steve Sarkisian, Jeff Banks and Kyle Flood going to Texas and Charles Huff taking the head-coaching job at Marshall.

Given those staff changes and the dead period due to COVID-19, it’s not unusual for Alabama’s recruiting to be behind where it historically is at this point.